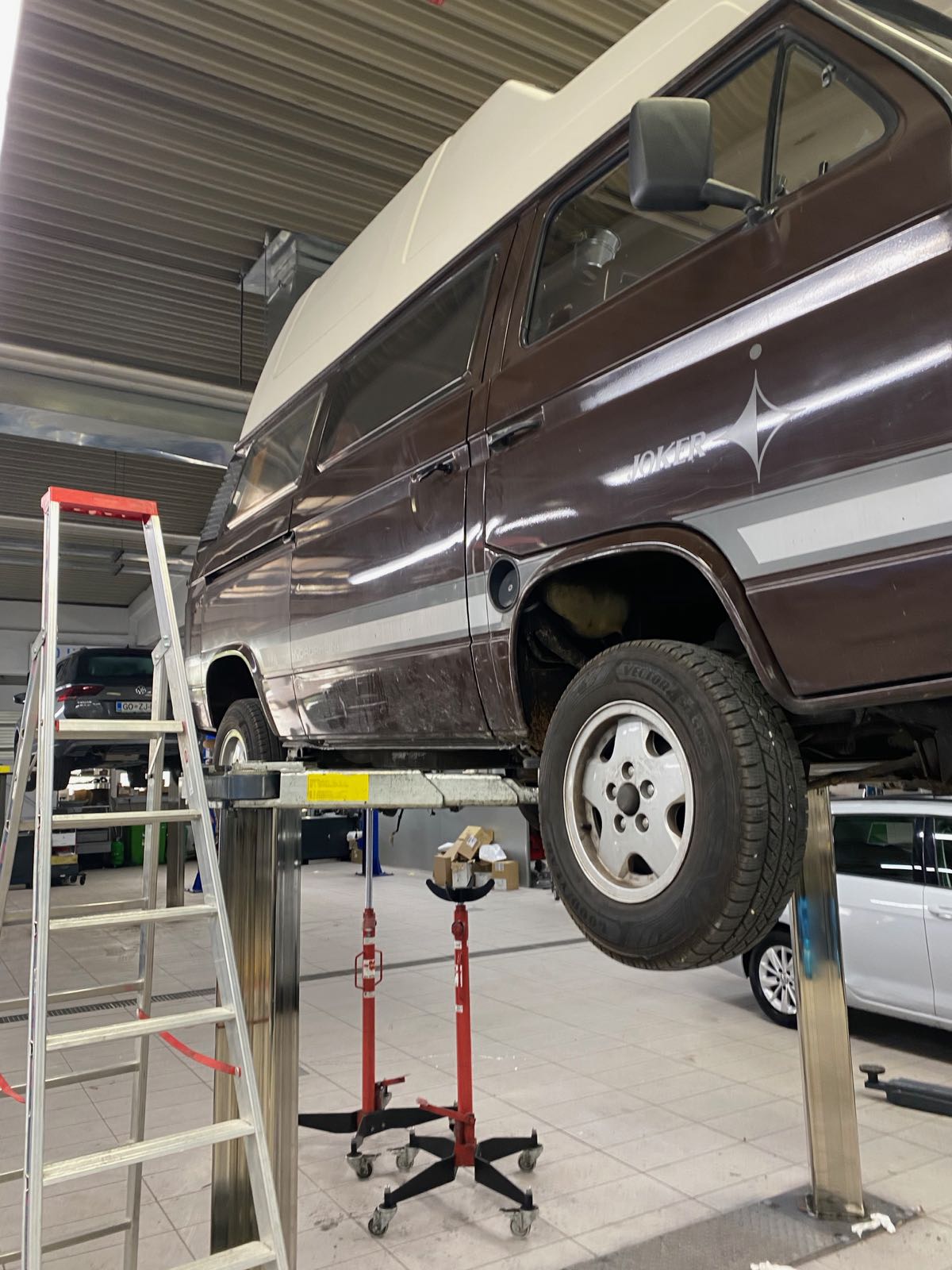 I am driving a 36 year old Volkswagen T3, so one can not expect that the car will not run smoothly all the time going up the alpes and driving around with 32 degrees in southern europe. I had my lessons already on previous tours, so I thought I will replace tyres and the bumper proactively before the trip. I must say now: the lesson continued…

On the three months of the tour minor and major repairs needed to be done. Here are a few examples:

– water drained into the back of the car during heavy rain. Especially challenging in the morning when you wake up still sleepy and discover you have a wet water-soaked cushion. Fixed by rubbing shoe wax into the old backdoor sealing.

–door handle of the sliding door broken in the Dolomites. Fixed by replacing it with a simple door handle from OBI and a little bit of adjustments.

– interior neon light had a short fault and electric parts ended up in smoke. Replaced by LED lights that I have fitted into the original case.

– The fridge stopped working in gas mode in the Dolomites. I tried to fix it myself. Getting the whole fridge out of the installation and especially unfastening the gas tubing was already a pain but also a lot of fun. I felt much more comfortable when I had found a shop that provided me with gas leak detection spray… Unfortunately I couldn’t fix the problem without getting new parts from Germany, so I decided to live with it for the rest of the journey and be a little bit more dependent on electricity.

– Tap leaking water into the dishes box in Bozen, Italy. Fixed by replacing that tap by a new one. Unfortunately this lasted several hours, not to count the time spent at OBI beacuse the old tap opening was 3 times bigger than the new tap needed.

– Terrible noise at the back of the car when driving with more power on ascending slopes on island Cres, Croatia. Actually it turned out theat the driving shaft was damaged. I had to go to a garage in Cres where they were very helpful in identifying the problem. I had to order the parts in Germany and luckily they arived after 5 days. However while analyzing the malfunction they did a terrible mistake when checking the gearbox oil.

They guys in the small garage in Cres opened the wrong screw and that led to the whole gear fitting being misarranged within the gear box. Actually I could only drive in first gear – all others were blocked. The garage tried to repair it but actually damaged more, so I had to drive with 3,5 gears working to the next Volkswagen workshop to get it fixed. This brought me to Ljubljana, Slovenia.

On the other side of the coin I was slowed down and spent a relaxed time at the camping beach, met with very helpful friendly croatian people and discovered the beautiful old town of Cres which I would not have seen otherwise. 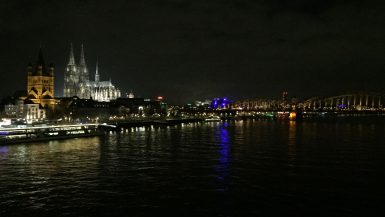 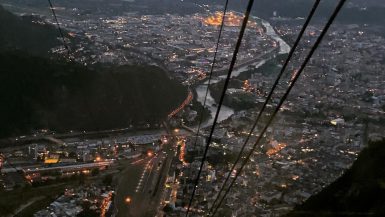 Dealing with the unexpected 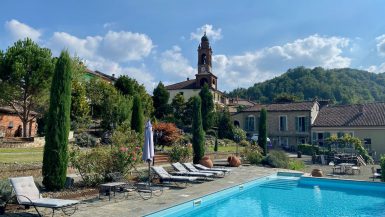 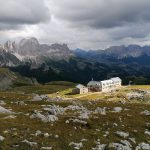 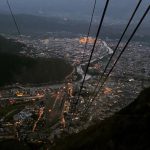 Dealing with the unexpected
September 23, 2020 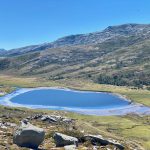 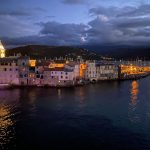 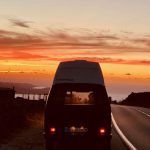 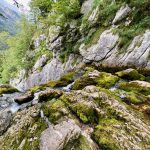